Would You Pay £100K for a Virtual Racehorse?

If you said the word “Metaverse” to the average racing fan, they would probably look up the ABC Guide for today’s entries and wonder why the owner picked such a strange name. But the Metaverse is not running at Cocklebarrow, nor any other racecourse. It is a meeting of virtual and physical reality. In plain English, The Metaverse is an online place where people can meet up and do things – virtually. And, one of those things that people like to do in the Metaverse is breed, train and race horses.

We won’t bore you with all the technical details, but these virtual racehorses are NFTs (non-fungible tokens). An NFT is like a digital asset linked to cryptocurrency. Often these NFTs are pieces of (digital) art, but they can be other digital entities like virtual horses. The price of a digital racehorse could be anything from a few pounds to a few hundred pounds, but some sales have approached £100K. 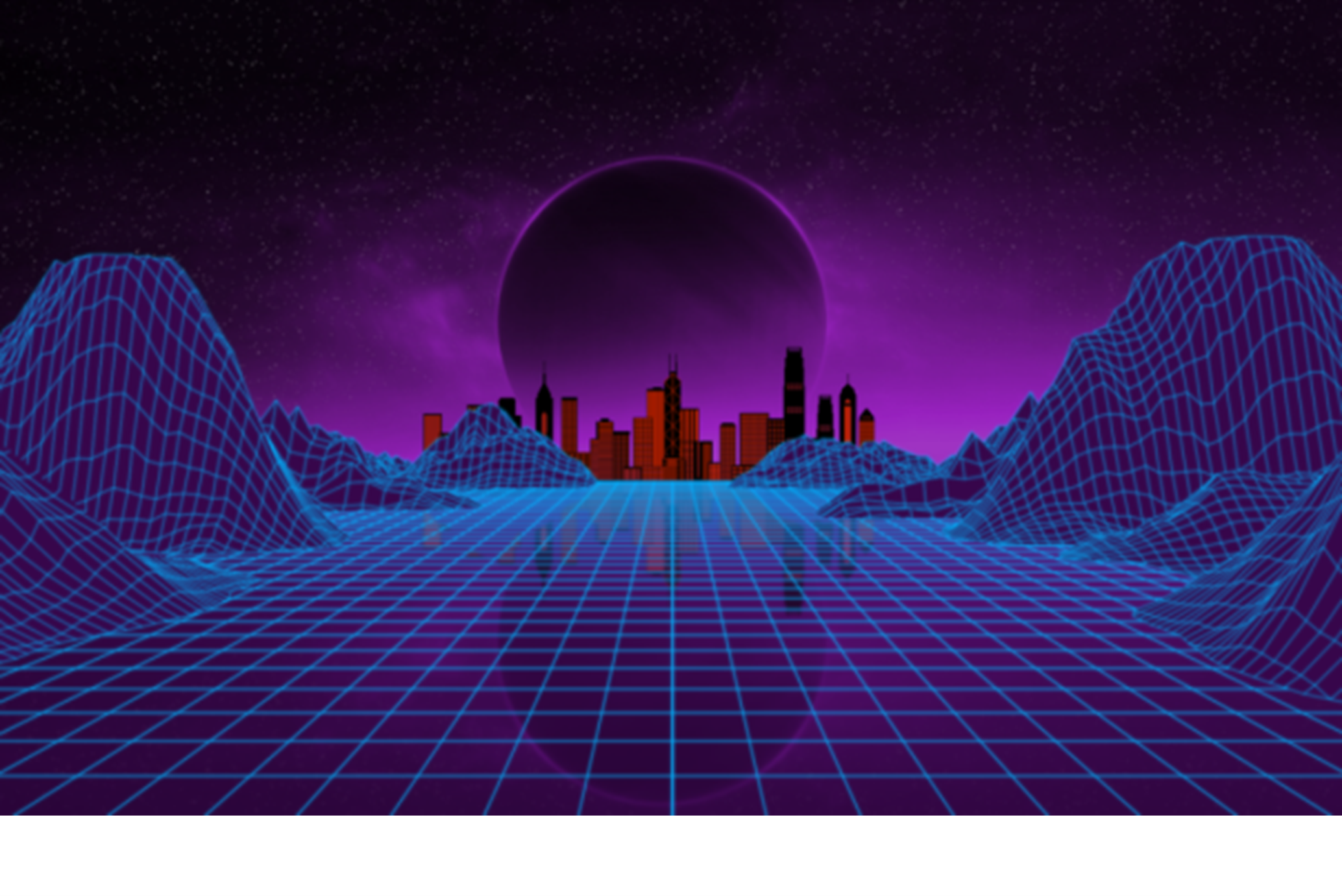 No direct challenge to racing – yet

Yes, that’s right, someone paid almost one hundred grand for a piece of computer code that says this is a great virtual horse – why would anyone do that? Well, it’s down to a belief that the asset will make money (in virtual horse races in The Metaverse) or appreciate in value for a sell-on profit. One of the main companies that run these virtual stables is Zed Run, and it has secured millions of dollars in funding recently. Some people clearly believe this is a good idea.

So does this represent a challenge to real racing? Well, you just have to take a look at this week’s York Ebor Festival to reassure yourself that racing is winning its way back in the affections of the public. The prize money for the 2021 event has more than doubled to £4.7 million compared with last year's Covid cuts and huge crowds are expected to pack into Knavesmire for one of the highlights of the flat season.

But nor should this be considered a fad. Last year, Forbes wrote on The Metaverse, calling it a “very big deal”. The New York Times recently chipped in, too, with similar tones. Mark Zuckerberg recently told investors he was turning Facebook into a Metaverse company. It’s all linked to the idea of virtual reality, and some call it the next level of the internet, and it could be a world where a multi-trillion-pound economy operates, even if most of the people reporting on the topic don’t fully understand it.

And yet, people understand money. And if someone told you that there was money to be made in a virtual horse stable, you might be interested in that. But as with cryptocurrency, there is also a danger of the bubble bursting when (as some claim) the asset has no underlying value. If a computer coder can create one horse with a value of £100K, why not create 100 of them? There are plenty of holes in the industry for sceptics to pick out.

It should also be said that even though there have been millions invested in virtual horses, the industry is very, very niche (for now). It only represents a tiny slice of what goes on in the Metaverse, and none of it is big enough to worry racing bosses. It’s a little bit of a generalisation, but you would imagine that there is very little overlap between the types of people who enjoy a day out at the (real) races and those that would use cryptocurrency to breed virtual horses. But in 10 or 20 years? Who knows what this Metaverse will mean for horse racing.

Virtual racing is already here, as witnessed by the anodyne names for racecourses like Portman Park when you visit a high street bookmaker. But a virtual sport altogether? That's something else.