Leading Gloucestershire stables flex their muscles at the International

Just 18 miles up the road from Cocklebarrow, Cheltenham Racecourse is the home of British National Hunt action, and 2020 has rounded off there with the two-day International Meeting this past December weekend.

Locally trained racehorses were among those who found themselves in the winners' enclosure at the track based at Prestbury Park once again before Christmas. Ahead of the next Cheltenham Festival, scheduled for March 2021, here are the Gloucestershire based victors from the 2020 International Meeting. 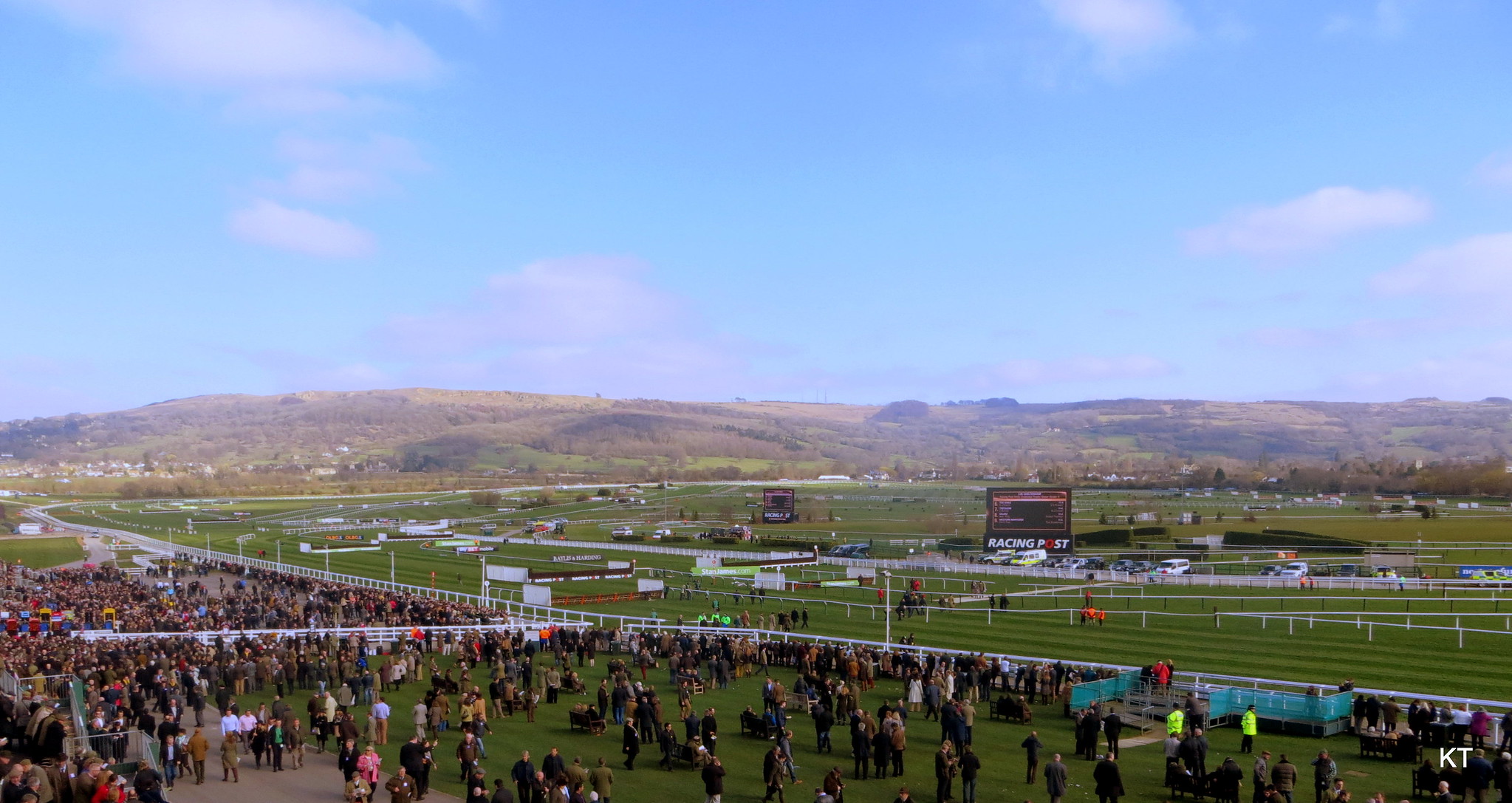 Andoversford trainer Kim Bailey has enjoyed a fantastic end to 2020, regularly featuring among today's racing results from Cheltenham and other leading tracks where National Hunt action takes place. His improving Happygolucky took a novice chase over almost three-and-a-quarter miles on day one of the International Meeting, enhancing his record to two from three over fences.

After beating Stayers' Hurdle eighth The Mighty Don, Bailey has suggested the stiff fences at Warwick and the Hampton Novices' Chase, a Listed contest at Warwick in January, could be next on his agenda. Happygolucky has also earned quotes of 20/1 for the National Hunt Chase at the Cheltenham Festival.

That race is over even longer at three-and-three-quarter miles, but Bailey must book an amateur jockey to tale the ride. The National Hunt Chase may suit Happygolucky better than the three-mile Grade 1 event best known as the RSA Chase as it is a lower grade contest. That said, it's produced some excellent horses in the past.

Tom George trains on ther family farm at Slad near Stroud, and the improving Come On Teddy took some notable scalps in winning a three-mile handicap hurdle during the International Meeting. Well-weighted against graded calibre stayers Agrapart and On The Blind Side, the six-year-old also beat some past Cheltenham Festival winners.

Come On Teddy defeated 2016 Albert Bartlett scorer Unowhatimeanharry and 2018 County Hurdle hero Mohaayed. He may develop into a potential Pertemps Final horse for the 2021 Festival but must finish in the first six in a Series Qualifier somewhere to be eligible for a run in that staying handicap hurdle. There are still plenty of qualifiers to come including over Christmas and at Warwick in January.

Jonjo O'Neill is no stranger to sending out Cheltenham winners from Jackdaws Castle. Sky Pirate became the latest when landing a two-mile handicap chase at the International Meeting, dropping back in trip from a fine run in the Paddy Power Gold Cup at the course in November.

While he didn't quite last home over two-and-a-half miles, this shorter distance saw him easily resume winning ways. Sky Pirate is now among the ante post market principals for the Grand Annual Chase, a historic Cheltenham handicap which is being moved 48 hours earlier for the new Festival schedule in 2021.

O'Neill won that race as a jockey way back in 1984. Sky Pirate is among the well-handicapped horses bringing about a renaissance in the stable, alongside Cloth Cap who won the staying steeplechase race formerly known as the Hennessy Gold Cup at Newbury during the Winter Carnival at the end of November.

Looking ahead to the Cheltenham Festival, we can only wait and see if it will be dominated by locally trained horses. Regardless of what happens, there is a lot of talent to watch out for.